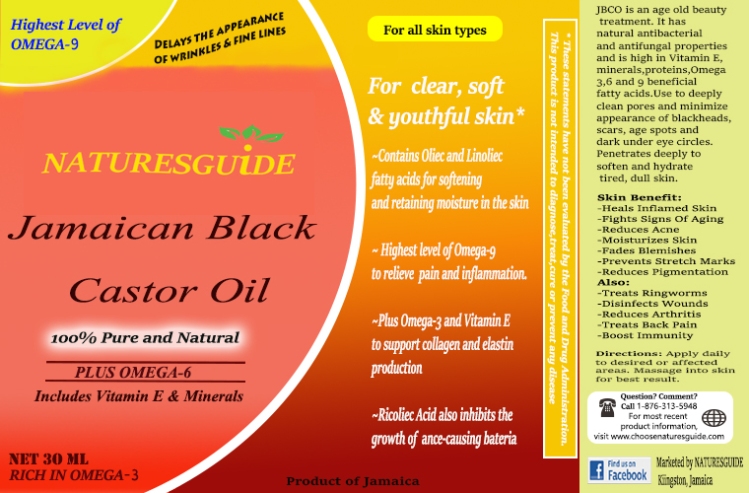 1 Single-Ingredient: Contains ONLY pure, hexane free, organic Jamaican Black Castor Oil-no fillers or bases. Discover a classic, natural, all in one health and beauty remedy for both skin, hair, lashes , eyebrows and nails!

Truly 100% Organic: This vegan product is free of GMOs, pesticides & chemicals like hexane. No animal testing.

In earlier centuries because of its effectiveness the castor plant was also called “Palma Christe” which translates into “Hand of Christ” because it is said that the shapes of the leaves resemble the Hand of Christ.

Castor oil, although native to the Ethiopian regions of East Africa and India, the castor plant known as the “Ricinus Communis” is now widely grown in tropical and warm temperate regions throughout the world.  The name “Ricinus” is a Latin word for insect which stems from the form and markings of the seed. 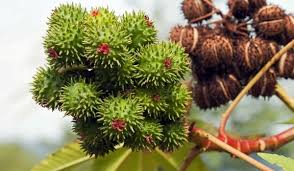 Jamaica, China, Africa, Greece, Rome and America have now adopted this oil for its cosmetic properties and it’s now widely used in cosmetic product which takes a natural approach to skin and hair care. In addition, it has various medicinal properties.

The castor plant made its way to Jamaica and the neighboring Caribbean countries via the slave trade, and when the cultivation in Europe in the eighteen (18th) century practically ceased, the small supplies required for European medicine were obtained from Jamaica. The name castor was originally applied about this period to the plant in Jamaica, where it had been originally called “Agnus Castus” giving rise to the production of Jamaican Black Castor Oil.

Castor Oil is a plant derived oil obtained from the castor seeds. It is a mixture of triglycerides composed of several different fatty acids. Triglycerides are the chemical form in which most fats exist in food as well as in the body and is essential for energy in humans, while fatty acids are the building blocks of the fat in our bodies and in the food we eat.

Ricinoleic Acid is an omega-9 fatty acid and is known for its strong pain relieving, anti-bacterial and anti-inflammatory properties. It also inhibits the growth of many bacteria, viruses, molds and yeasts.

Oleic acid and Linoleic acid are present in smaller portions. Oleic acid is commonly used in moisturizers for softening the skin while linoleic acid is used on the skin for retaining moisture. Other substances present in castor oil include carbohydrates, Omega-6 fatty acids, enzymes, mineral salts, vitamin E and water.

So let’s say you’ve just heard about castor oil and you decide you will finally get that long deserved hair treatment. You start searching online for castor oil for hair treatment, but you see two different looking castor oils, one transparent to slightly yellow and the other a dark brown, how would you know which one to choose right off the bat?

This difference in coloration is as a result of the different processing of castor oil.

A variety of castor oil, commonly called Jamaican Black Castor Oil, uses a different extraction method. Instead of boiling, the seeds are first roasted and then passed through a grinder. This pulp is then boiled to extract the oil. This technique results in oil that is dark brown in color, a result of the roasting in the initial stage of production.

Last December when I started the research for this blog, I asked my grandmother how Jamaican Black Castor Oil is made and she told me a method that was somewhat similar but different none-the-less than the process explained above.

In my research to verify her method, I found that the traditional Jamaican method of extracting the oil involves roasting the beans then mashing them in a mortar. Water is then added to the “mashed “beans, before being slow boiled on a wood fire. The finished result is pure, unadulterated, thick, pungent, dark brown oil, hence the term “Jamaican black castor oil”.

Natural castor oil is extracted from the seed using the cold-pressing technique. The outer layer of ripe castor seeds called the hull is first removed. This layer is what contains ricin, a toxic substance that can cause serious health complications in humans. It’s important to note that Ricin is not found in the extracted oil, so there’s no need to worry.

The hull-less seeds are subsequently cooked in order to prepare them for the extraction process. Cooking makes the seeds more flexible and thus easier for the oil content to be pressed out. The cooked seeds are later dried and then run through a cold press machine which applies high pressure to extract the maximum quantity of oil possible. The oil is then filtered to remove impurities. This procedure results in oil that is slightly yellow in appearance.

Protects hair with a protective coat that seals in moisture 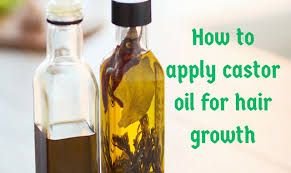 HAIR CARE BENEFITS – From the hair on your scalp to your eyebrows and eyelashes, castor oil provides astonishing benefits for your hair. Castor oil can be used for many hair treatments including: Promotion of Hair growth, prevention of hair loss and breakage, as a moisturizer to repair split ends and restore luster to dry dull hair, deep treatment to repair receding hairline, conditioner for scalp to improve circulation, treatment of dandruff & dry scalp, hair softening, restoration of healthy hair naturally, and thickening of hair.  Revitalizing hair – Apply to dry, frizzy hair to deeply moisturize, prevent unsightly split ends, and even promote healthy hair growth. 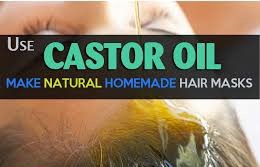 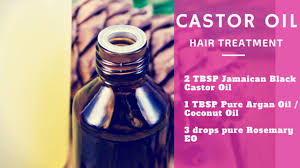 Castor Oil is suitable for men, women and also children as product is 100% organic

NaturesGuide will be your number one guide to naturality, connecting humans with nature. Our website will show you how you can begin to engage in more simpler lifestyle practices and essentially putting health and wellness at the forefront of everyone's life through proper dieting, exercising and leisuring (fun sessions). View more posts

6 thoughts on “What is Castor Oil? –Jamaican Black Castor Oil”